“"I believe the way we show up determines how we connect to others which ultimately decides the scale of what we achieve in this world. Who adapts wins."
Gestur Palmason
Senior Practitioner 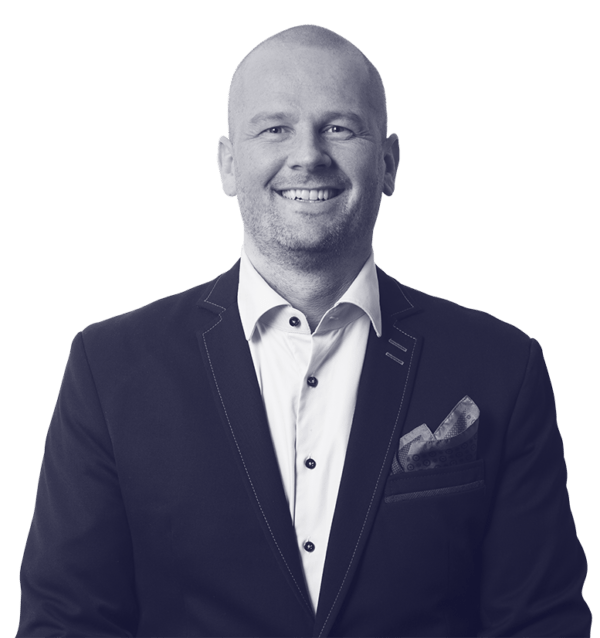 Gestur was a professional musician, lifeguard, glacier guide & bodyguard before starting his 15 year career in law enforcement. He served on the Icelandic Counter Terrorism Unit, the country’s only special operations unit. He lead the National Asylum Reception Centre formed to deal with the influx in irregular migrants to the country. He has lead various projects, investigations and intelligence gathering missions across services, borders, teams and perspectives (including NATO & Europol). Before leaving the police he was rated the top qualifying candidate for the highest ranking position in the Icelandic Police.

He started coaching in 2013 when bored working as a temporary bomb tech assistant for the Icelandic Coast Guard.

Gestur has worked with hundreds of clients from all walks of life on various topics and challenges, many of whom have chosen to stick with him for years. He has worked with pop artists, business leaders, international soccer players, injured sportspeople, ministers, those in the banking sector, renewable energy sector, public sector and more.

“I believe the way we show up determines how we connect to others which ultimately decides the scale of what we achieve in this world. The pace at which we recognize and overcome our natural resistance to change will be our most valuable competitive advantage going forward, individually and collectively. Who adapts wins.”

Gestur has a very supportive yet challenging style. He is clear, blunt and you can always count on him to cut through the noise and challenge you. He is extremely committed to his clients’ success and will push you through what’s holding you back and hold you accountable enabling you to achieve new levels of success.

Gestur is a qualified coach from the University of Reykjavik coaching program which is certified by the International Coaching Federation (ICF) where he is also a member. Gestur has a diploma in group and team coaching from the same university. He has worked on implementing the Icelandic Equal Pay Management Standard within the public sector, built and successfully implemented various strategies, cultural and team transformations and commercial successes. He is considered one of the top coaches in Iceland.